Ek Jhalak is a modern romance story set in an Indian suburb. Naman, a single parent in his mid-thirties, has gradually grown fond of his new neighbour who he has never met, incidentally. Naman has, however, caught a few glimpses of this neighbour. He has also discovered different facets of her – she is a doting mother, a devoted daughter, a working woman of the 21st century supporting her family; just like him.

His eagerness to finally meet her and know her in person brings him to her doorsteps one day, only to have his own idea of love reshaped. So, who is this neighbour of Naman – watch Ek Jhalak to know more! 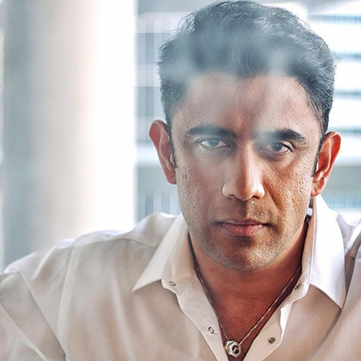 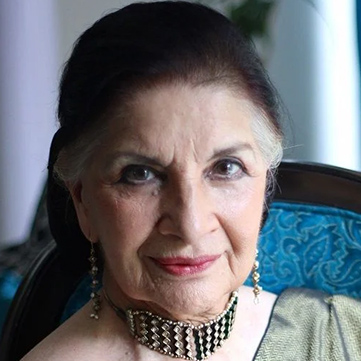 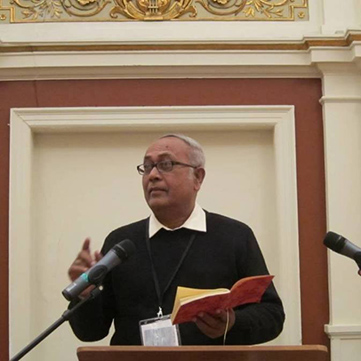 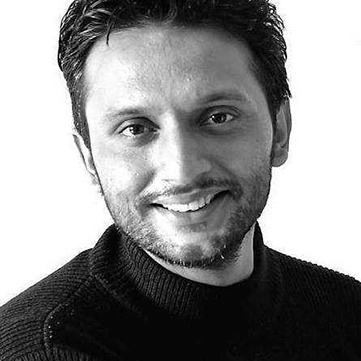 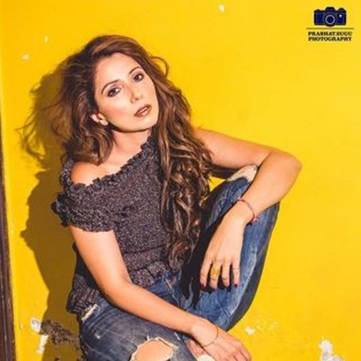 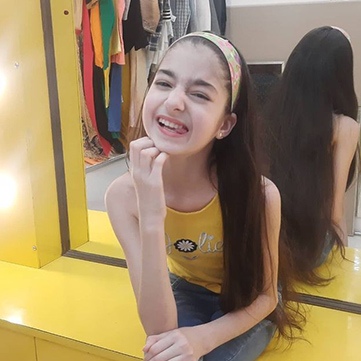 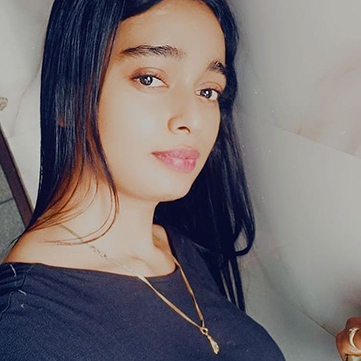 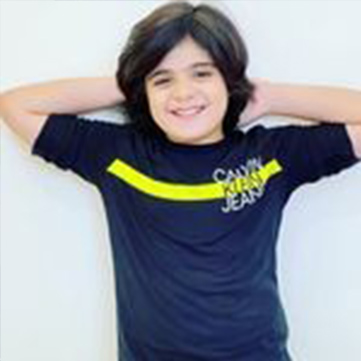 Looking for an easy weekend? These short films may be your dream way to unwind 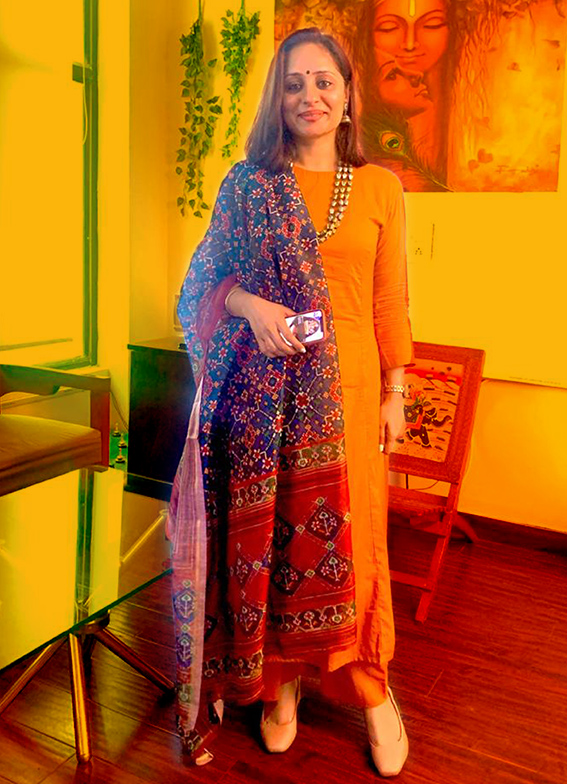 A self-driven and a free-spirited individual, Deepmala, is a storyteller, a mentor, a leader and above all, a visionary.

Brought up on a constant diet of Bollywood films, Deepmala dove into the world of filmmaking as a fresh graduate, with no formal training, but lots of love for stories and the visual medium. Starting her career as a reporter in a News Channel, she climbed the ladder by working as an Assistant Director and later an Associate Director. It was during her stint at these jobs that she realized her true love was cinema.

Eventually, in 2010, she conceived the idea of The Visual House, which was kick-started as a production house at first, but kept up with the changing dynamics of the industry, and got revamped as an integrated communication agency, encompassing video production services along with handling of events, developing communication strategies and campaigns, designing & printing of commercial materials along with other modes of communication.

This also positions her in a unique place to bring a sensitive, profound and insightful point of view towards many socio-cultural constructs in the country. Having served in this industry for nearly 18 years now, Deepmala has experimented with various non-fiction films on different subjects, catering to a plethora of clientele, ranging from corporate to government to developmental sector.

She started her journey in fiction films with a 2017 release ‘Ek Koshish’ which was recognized at New Delhi Film Festival. This added fuel to her fire for fiction films, and led to the writing of another short film, ‘Ek Jhalak (A Glimpse)’.

Featuring the versatile and popular Bollywood Actor Amit Sadh in the lead role along with the veteran actor, Sushma Seth and narrated by the talented actor, Mohammed Zeeshan Ayyub, Ek Jhalak (A Glimpse) is one of those rare Indian films which feature a trans woman on screen and talks about love and relationships in today’s India.

As a writer and director Deepmala believes in telling stories which have never been told before. As a female director, she also wants to tell the stories of women from a new perspective, which does not see the light of the day usually. Bringing her own unique voice to these stories, Deepmala believes in taking the road less travelled. She also maintains that her journey has just started, “Picture abhi baaki hai, mere Dost!”