Any video production is a team process which requires different individuals with expertise in their respective field to work together as a crew for ensuring a smooth production process. From pre to post production, all the members should be in sync with each other and work must be divided and their roles should be clearly defined and followed. The Visual House is one of the best production houses in India and with a decade of experience in producing fiction, non-fiction, short-films and documentaries, we know all about behind the scene necessities and most common roles of crew members and we are more than happy to share with you the same. 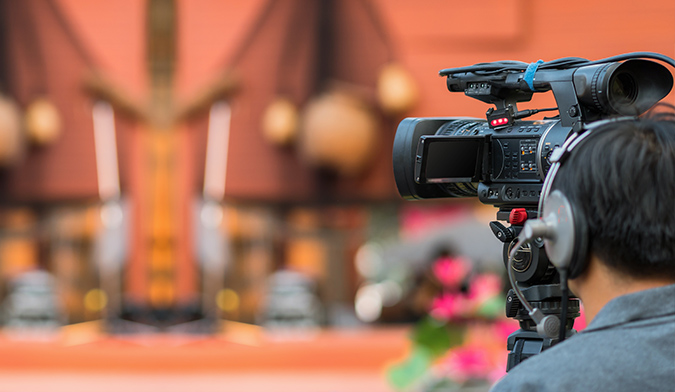 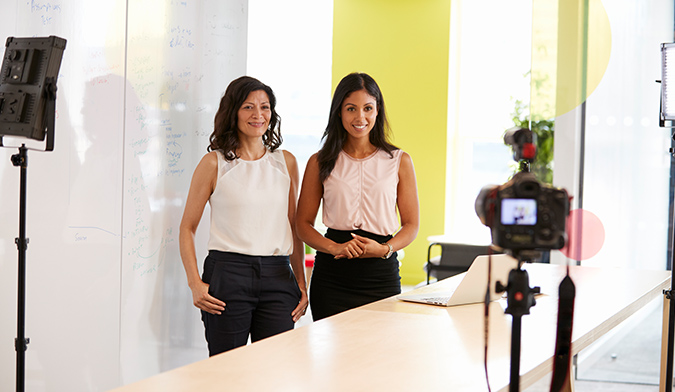 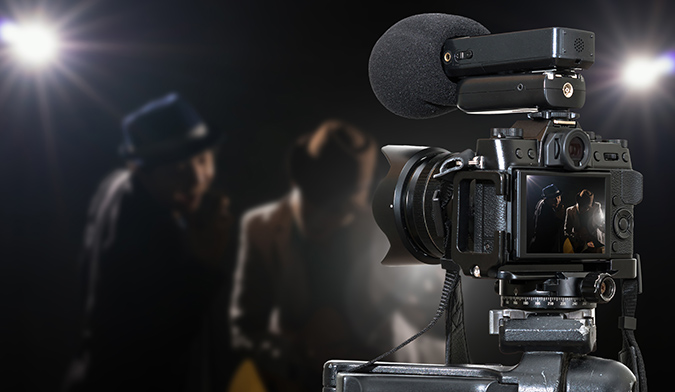 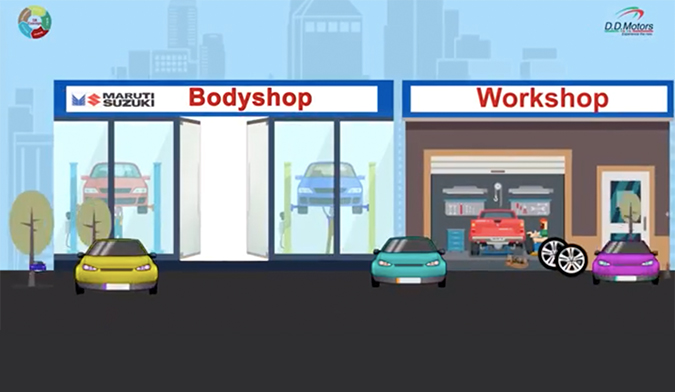 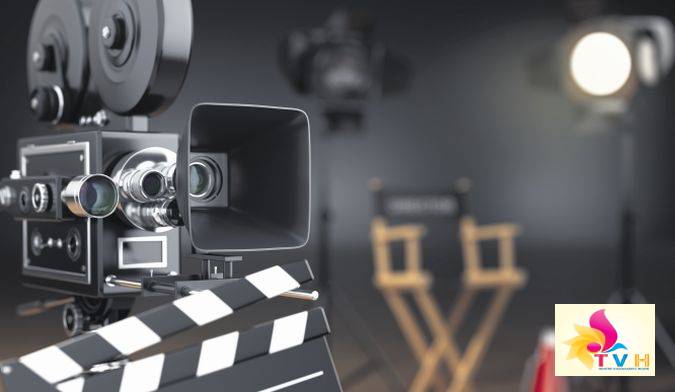 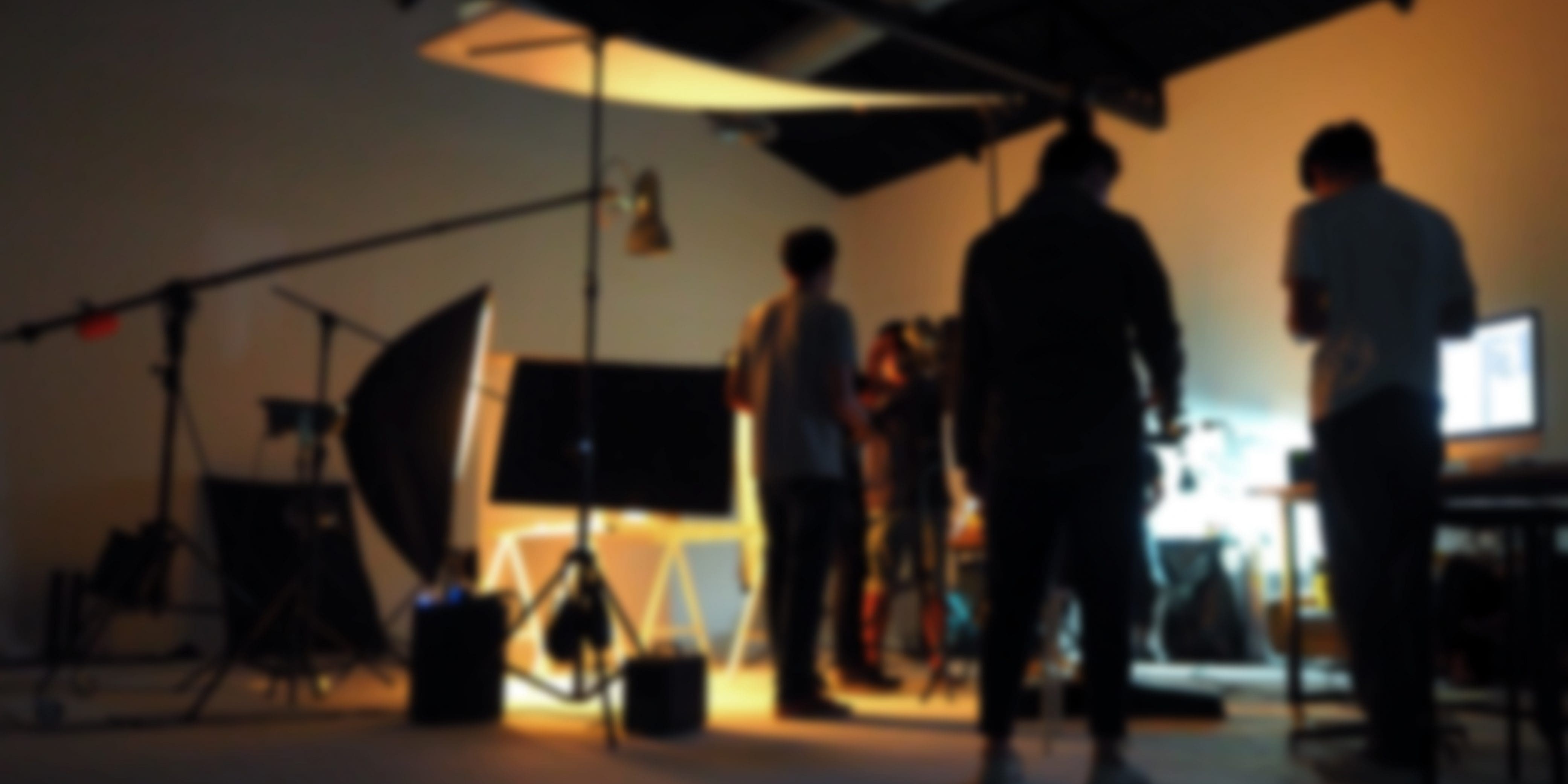