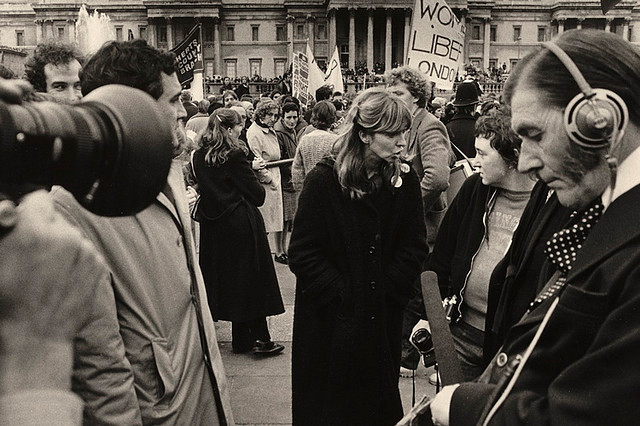 Documentaries are very educative but they aren’t the piece of cake that everybody can have.  Film making is a serious thing and as far as entertainment is concerned, it is really a serious business.  Its not simple filming or sound editing, documentary film makers have to go through a host of exercises before a good movie can click.  However, there are some simple mistakes that most documentary film makers do.  Let’s discuss these as under:

Unclear vision:  Each documentary has an objective at hand that is relayed to the viewer via a strong story line and some good shots.  But a full entertaining movie with equally satisfying experience calls for some thoughtful objectives to showcase.  Documentaries can cover a host of categories like educational resource, art, social ethos and much more.  A documentary without an objective is a pizza without cheese.  Filmmakers often are baffled to this aim by the end of their production and unsure as to what the documentary is made for.  Without clear vision, a documentary can be another piece of myriad film pieces ready to encapsulate the dust of time.  So better focus on the idea you mean to document in your masterpiece.

Budget restriction:  Budget is the main in-thing of creating a documentary.  Perhaps it’s the most common problem that filmmakers have to face.  You can reduce some expensive locales, extravagant dresses yet you cannot compromise on your documentary quality.  This means good talent, good filming equipment and an experienced team because this all comes for a price.

Most filmmakers cut the budget in high spirits and end up making films that don’t look like a documentary at all and here the line is drawn between a documentary and a common household movie.  Doing some homework on budget control is a good idea to share.  Structure your budget layout with the actor’s fees, equipment, crew and locations.  Set up the priorities by pricing here and check if there is something you won’t mind missing as it will improve your deficits.  Money spent on promotional activities also is a fair thing in the long run only if the documentary is as interesting to watch as it makes sense to a good trailer.

Repetition:  It is common to cover a successful subject time and again.  A similar hit documentary has many remakes but all don’t do well.  Seemingly choosing an already covered subject doesn’t make for a sound movie as it’s a stale topic and critics can be at it to troll it down.  People also can relate to the same information without a surprise and won’t attend to it rigorously.  Only a unique storyline can offer something original.

A subject that is uncommon or not covered to the depth can serve as an interesting research piece to enhance deeper interest of the people in that particular area and then, they will find it interesting with curiosity.  Documentary audience is a real critic that loves genuine artwork and new subjects and what’s best than a different subject covered with a well-read creativity?

Silence and sounds:  Music is often toggled by silence and we see a strong coordination between the two.  Music can put thing in melody or stark glum, therefore, it’s the motion builder of a scene.  Just like a good soundtrack can make for a happy scene or an emotionally strong bonding climax, a bad soundtrack will spoil the storyline and the audience won’t enjoy it then.  This means that music that is good to the scene, relates to the feeling of sorts, and makes spectators emote exactly the way the movie is intended to do is good music.  It does in fact bring the story to life.

Stretching scenes too long:  Often film makers are struck with the idea of stretching a scene too long and it loses its meaning.  They try to cover the whole topic in one movie although this idea could come as a reversal and drive the movie through a useless storyline and create a boring script.  In such a case, the meaning is tend to get lost while worthless ideas float to spoil the charm of the movie.

Creating a concise script with strong inculcating themes, sharp judgment and precise topic coverage need to be followed religiously before stepping up in the shoes of a good documentary maker.

Learning from mistakes that documentary film makers can improve:

Once a filmmaker choses a topic, the he must be clear and not give space to any wishy washy approach before it narrates a nonplussed idea of sorts to the spectator.  Mistakes made during a project can endanger future projects of a film maker and be a turning point in his film making career.  By focusing truly on the subject before making it, a film maker can progress to newer heights after his project is appreciated! 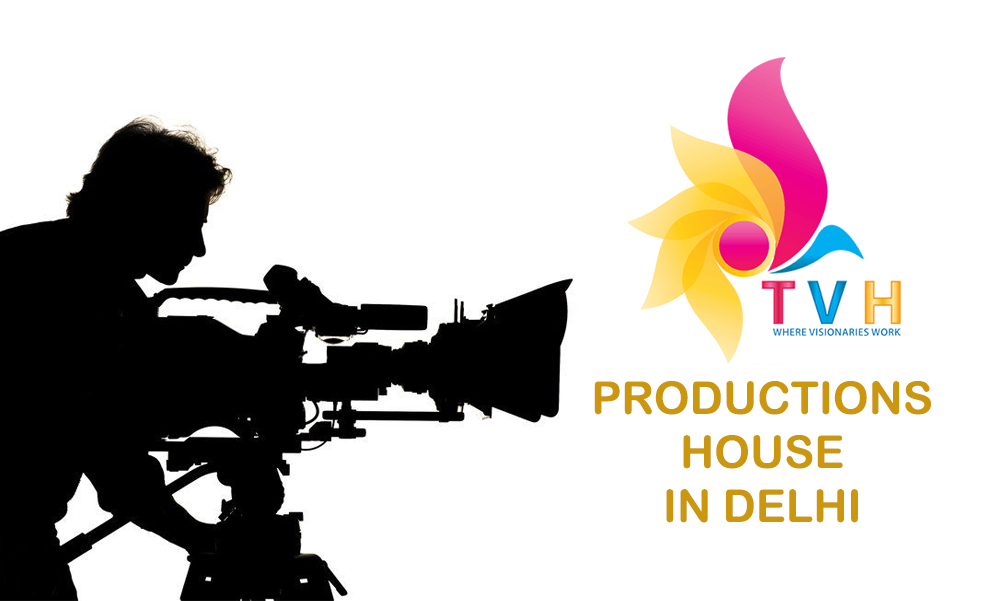 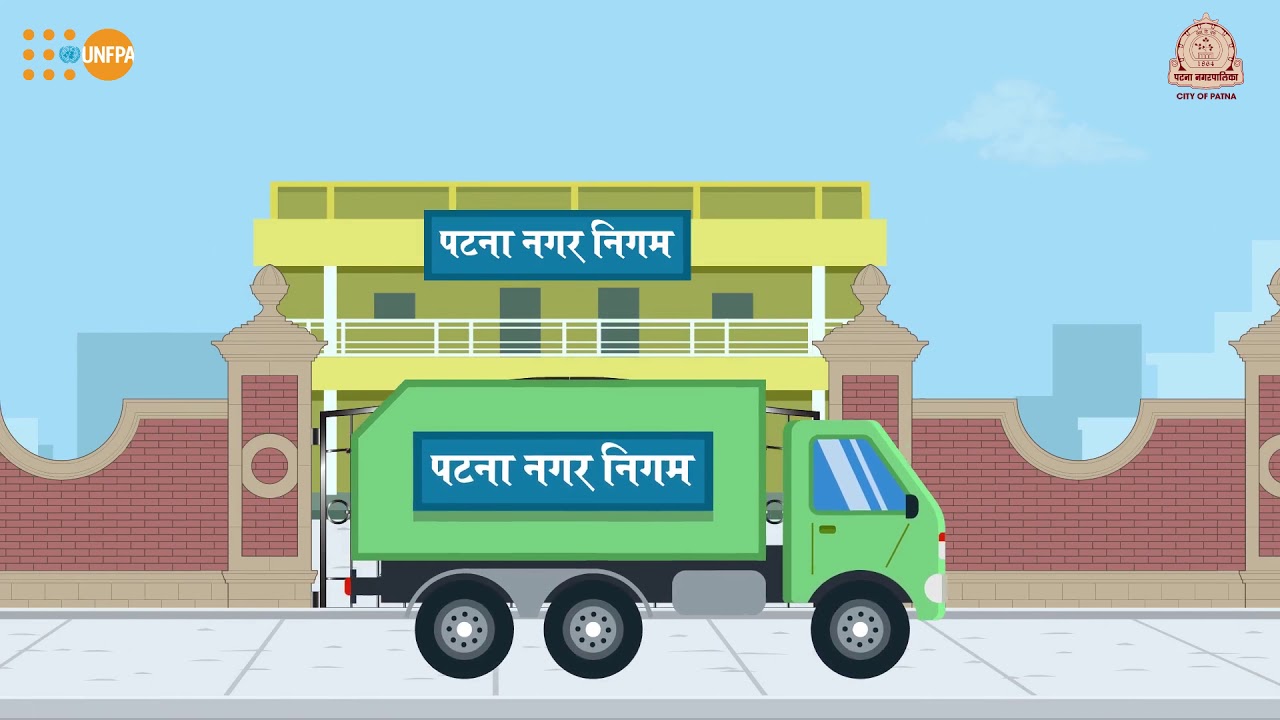 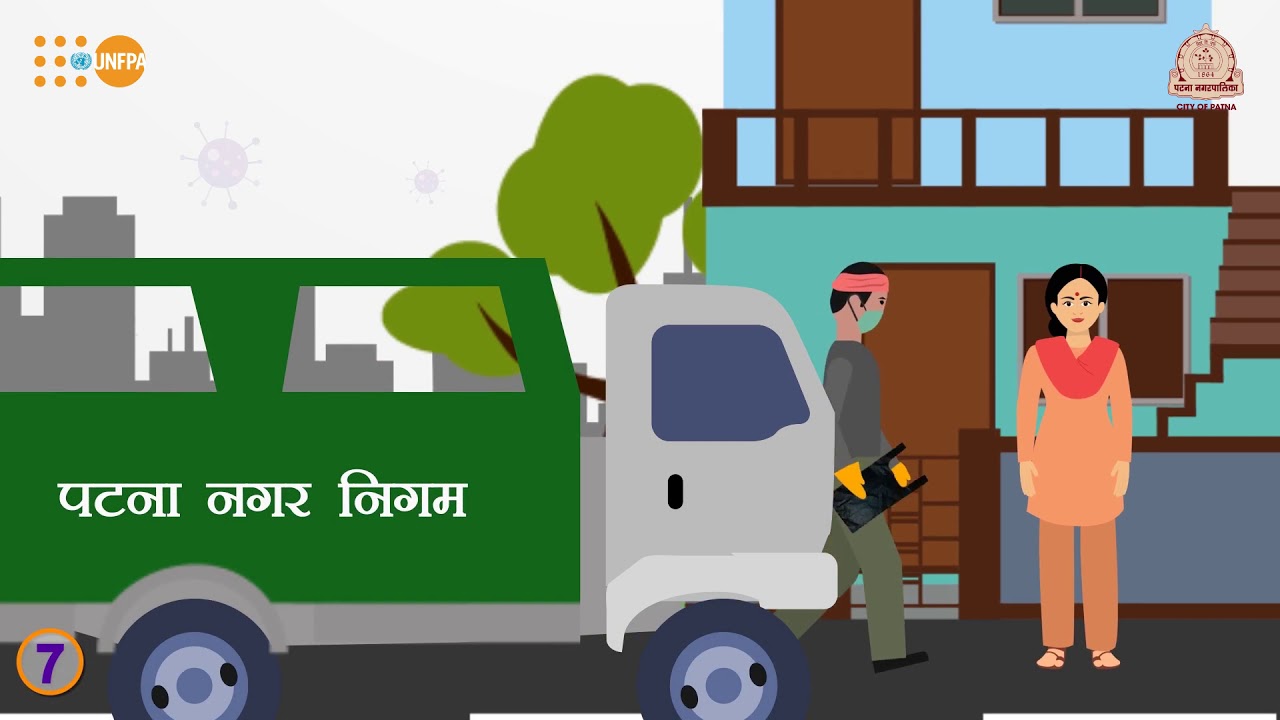 This is What Is Common Among Best Corporate Videos 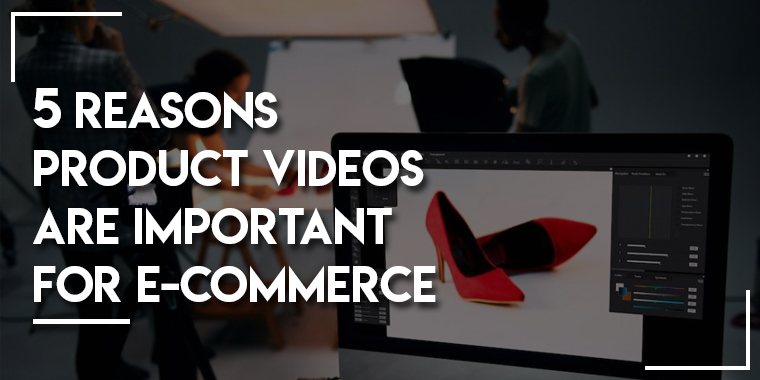