Ad films have been the best tool for promotion and awareness for brands since time immemorial. From Doordarshan to YouTube, ads have travelled a long way in attracting potential customers to buy a new product. Such is their importance that even in today’s age of entrepreneurship boom, ad films made by ad film production houses in Delhi feature on top of marketing strategies.

So, if you are an upcoming company and wish to build credibility among masses, ad-films are an effective way to do that and here’s why

People might forget what they read but if some information is shown to them visually, it will be more prominently etched in their minds. Marketing world thrives on recall value and if your ad film resonates with the audience then surely they will be driven to your product when they see it in a retail outlet.

It also helps if your ad film plays on creative themes and has a professional touch provided by the best production houses in Delhi. Here is one such ad film, which shows how creativity can make a long lasting impact.

A product usually has a long list of information associated with it which includes company lineage, general facts, usage details and much more. Ad-films are a sure shot way for people to notice your product because it helps them grasp all the crucial information in just 30-40 seconds of run time.

However, you should take care that your ad is not a bland linear narration of product information rather it should enthral the audience with a story and smartly combine relevant details with it. This can be done by hiring services of ad film production houses in Delhi.

Just like humans, search engines too prefer video content over traditional textual content. These days, AI has taken the lead & optimizes the SERP results in a way, that the reader grasps maximum information in minimum time. If your site features ad films made by best production houses in Delhi, then it will be ranked higher by search engines and will drive more organic traffic towards your product.

In this age of social media, a lot of innovative marketing methods are available across various platforms such as Facebook, twitter, Instagram and much more. The problem with such a marketing strategy is that separate campaigns have to be developed for each social media platform which may or may not click with the audience. In such a scenario, ad films made by best ad film production houses in Delhi come to your rescue. This is because the way ad films wrap information with creativity is something that appeals to everyone no matter whether they see it on YouTube, Instagram, Facebook etc.

Video marketing is the new king. Search engine algorithms have been tweaked lately to boost high quality video content. This has resulted in videos becoming a potent phenomena in driving sales.

The best production houses in Delhi can help you to create authentic ad films through which you can make inroads into new potential markets but also retain existing markets. You can reach out to customers living in far-flung areas thus widen your customer database.

So these are some of the top ways in which Ad films can benefit your start-up. Ad films are a creative way of reaching out to the audience with your product without barraging them with loads of information. At the same time, they are an all-in-one social media marketing tool which helps to improve your brand’s visibility and sales.

Are you searching for the best ad film production houses in Delhi? Get in touch with The Visual House for creative content that sells. 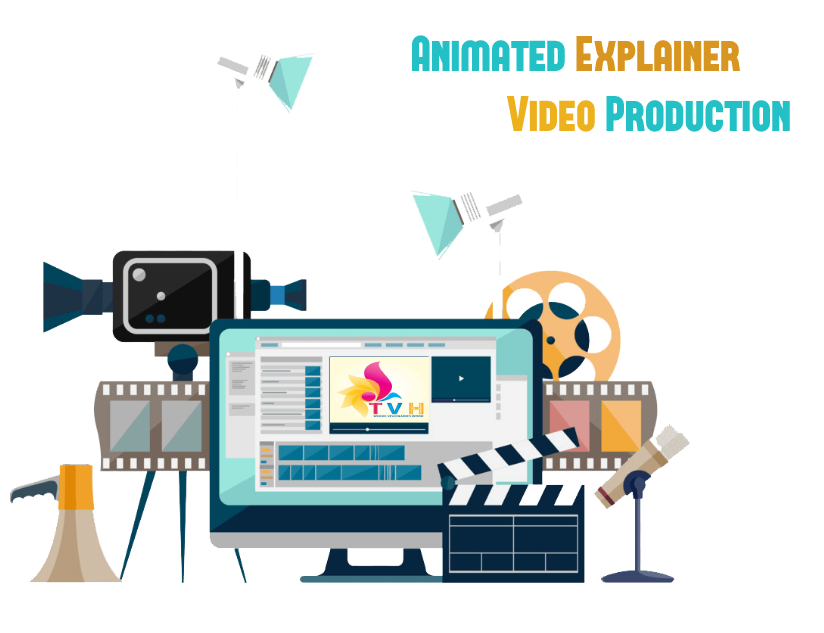 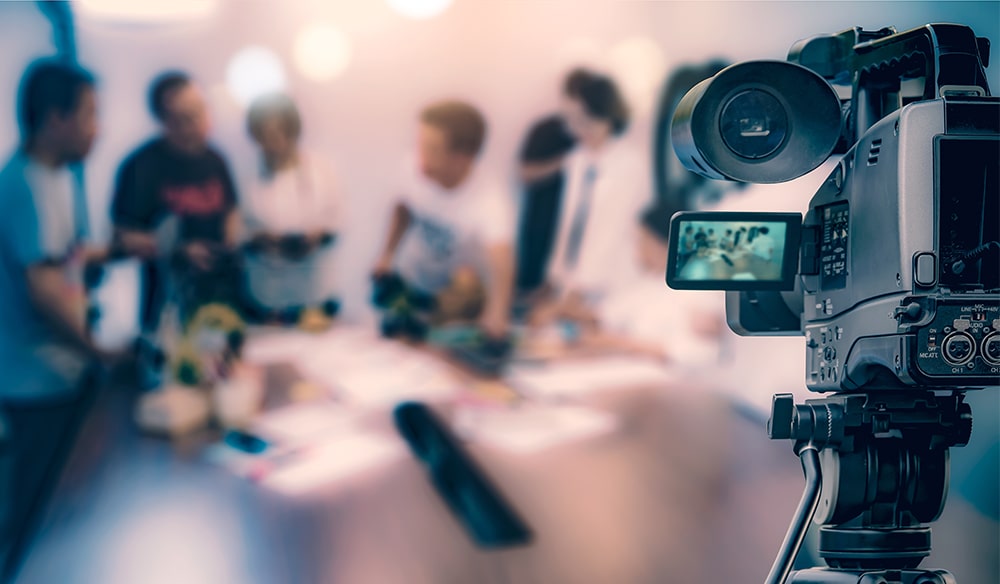